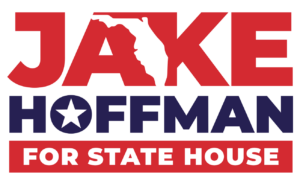 Since the beginning of the pandemic, Hoffman has been a fiery voice against lock-downs and the closing of small businesses. At thirty, Hoffman has established himself as a homegrown, self-made businessman, community organizer, political show host, and conservative leader. After completing three degrees from The University of South Florida including his Master’s in Entrepreneurship, Jake co-founded Invasion Digital Media, an award-winning innovation company that partners with professional athletes in the NFL and UFC to sell digital fitness programs. His company, employees, and partners were hit hard by the irrational public policy decision to close gyms nationally during the pandemic.

“There were virtually no politicians fighting against these crazy mandates,” said Hoffman, “What’s the point of continuing to grow our businesses when the government can just destroy it?”

Jake has spent the last three years serving as the President of The Tampa Bay Young Republicans which has been credited with influencing meaningful legislation in Florida; most notably the 2021 Election Integrity bill, as well as being credited with aiding the passage of Amendment 4, Restoration of Felon’s Voting Rights in 2018. Under Jake’s leadership he has grown the organization from only 10 people in 2018 to over 250 active members today, earning Tampa Bay national recognition, winning the award for the ‘Best Young Republicans Club In The Nation’ in 2020 from the Young Republican National Federation. However, he made the most waves this past year by organizing a “Save Gasparilla” boat parade despite it being cancelled.

“Tampa is the best city in the country, and my fiancé and I intend to raise our family here,” Hoffman said, “When hypocritical politicians restrict our ability to go outdoors and our community leaders remain silent while atrocious public policy is implemented, we’ve crossed into lunacy and it’s time to bring common sense to the government.”

Hoffman asserts, “Political campaigns are light-years behind when it comes to modern digital marketing. I can promise my campaign will be the most creative ever seen at a state level.”

Jake is a South Florida native and the son of a single mother, raised with strong ties to his Jewish faith. He also volunteers time with Junior Achievement, mentoring youth while living on Davis Island with his fiancé, Michelle, and their dog Roddy. They look forward to getting married in May 2022 after postponing the celebration twice due to COVID-19 travel restrictions.

“I’m done writing articles and petitions trying to convince politicians to listen to the will of the people, it’s time to start writing bills,” said Hoffman. 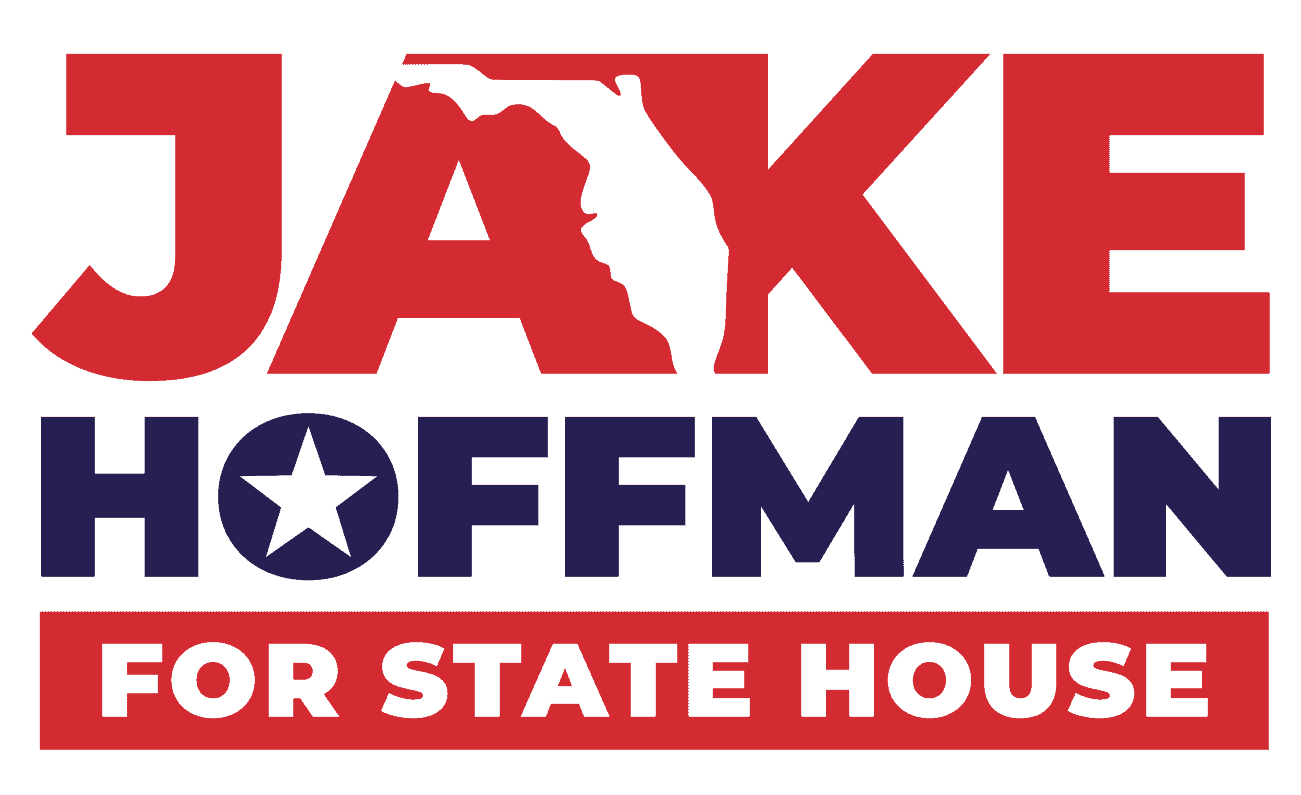 The Battle Against Government Overreach Has Never Been More Urgent. I’m

Fighting For Common Sense & Freedom, Will You?